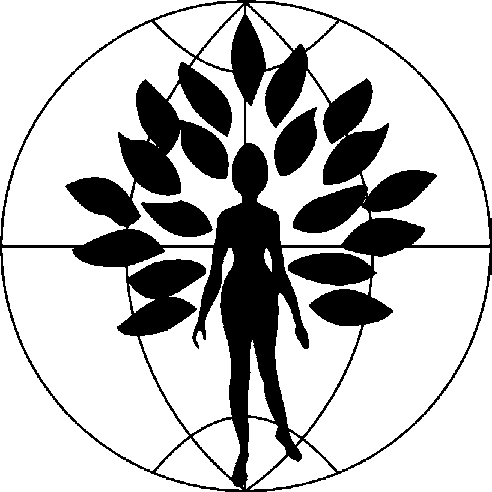 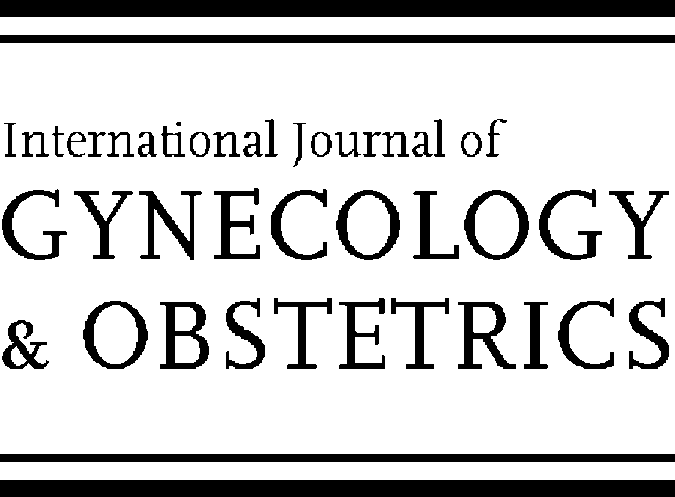 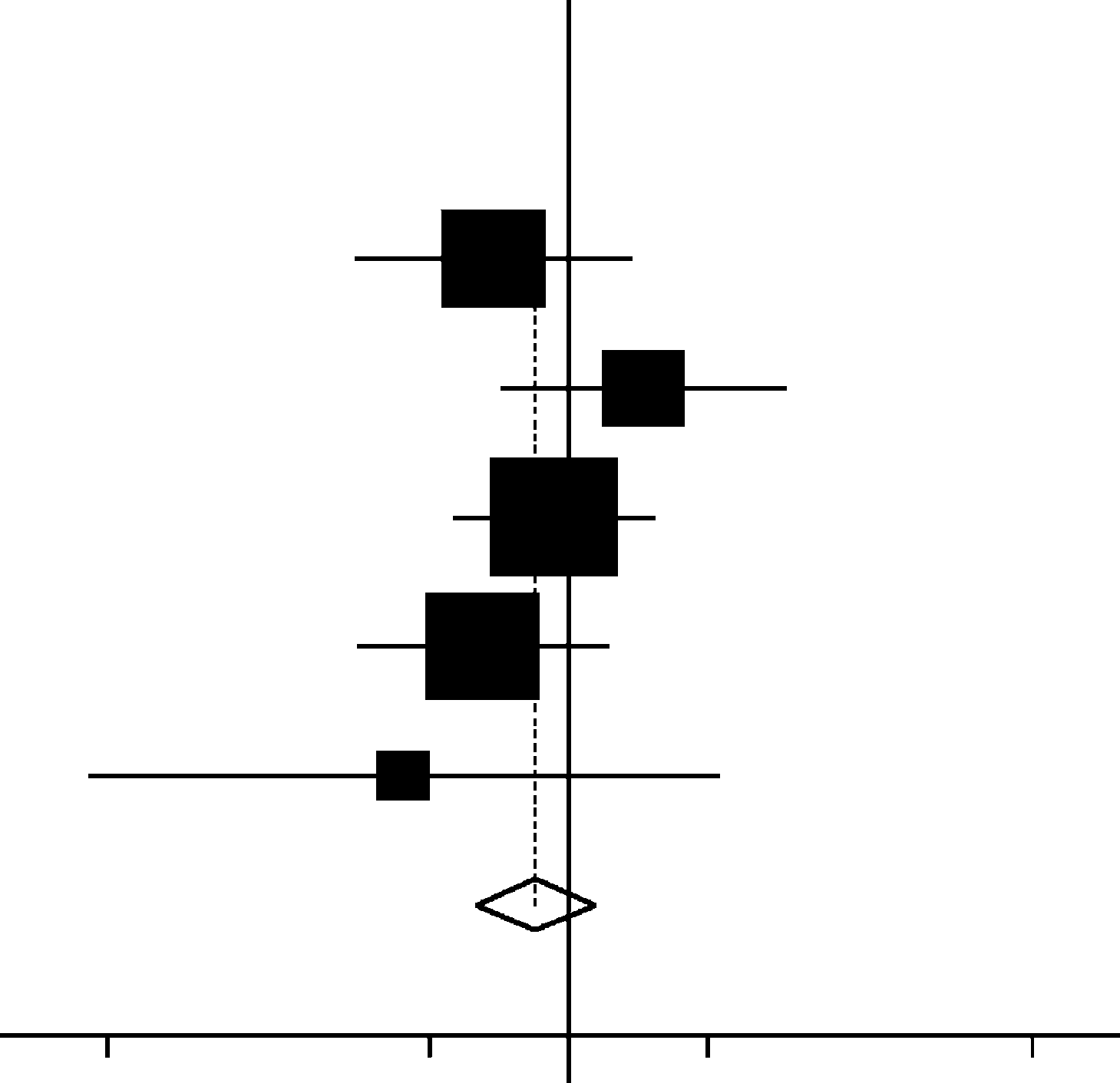 a One included study only reported outcome measurements for 500 mL.
misoprostol to placebo (n = 1706) produced a RR of the available data, not the original sample size, to 0.69 (95% CI: 0.53, 0.90). Thus, at this level avoid the inherent presumption that those lost to misoprostol demonstrates clear and statistically follow-up were not cases. Due to the infrequent significant reduction in the need for therapeutic incidence of PPH, little difference was found between the odds ratios (OR) and RR for any The 15 studies (n = 26,870) comparing misopros- tol and oxytocics for blood loss N500 mL produced a Whereas five studies compared misoprostol and RR of 1.4, which represents an excess risk (or risk placebo use, only two reported blood loss N500 mL; difference) of 5% greater incidence of blood loss thus, no analysis was conducted for this outcome level. Pooling the four studies reporting blood loss studies, a comparison of the fixed effects estimate N 1000 mL and one which only reported blood loss of and the random effects estimate showed little N 500 mL (n = 2112), misoprostol’s risk of difference between the two models. Although it PPH incidence over the risk of incidence with initially appeared that the largest trial dom- placebo was 0.85 (RR). Although misoprostol inated the pooled estimates, removing this study appeared to decrease the risk of PPH, this finding did not significantly alter the results (RR: 1.39; 95% was not statistically significant (95% CI: 0.63, 1.14).
CI: 1.219, 1.588). Further sensitivity analyses One included study specifically stated that its demonstrated that the heterogeneity present in objective was to measure side effects and was these models was the effect of the 15 varied not intended to be an efficacy trial due to its lack outcomes, not the effect of any single study.
of statistical power , which could help explain The RR of 1.36 for the 11 studies reporting blood this lack of significance. Of interest, including that loss N1000 mL for misoprostol versus oxytocics study with the three other trials reporting a need (n = 25,448) only demonstrated a 1% excess risk of for additional uterotonic agents when comparing All studies evaluating misoprostol vs. placebo with outcome blood loss N1000 mL. Mantel—Haenszel fixed- effects model. Heterogeneity chi-squared = 4.09 (df = 4), p = 0.394. I-squared (variation in RR attributable toheterogeneity) = 2.1%. Test of RR = 1: z = 1.08, p = 0.280. **Estimate reported for 500 mL or greater. 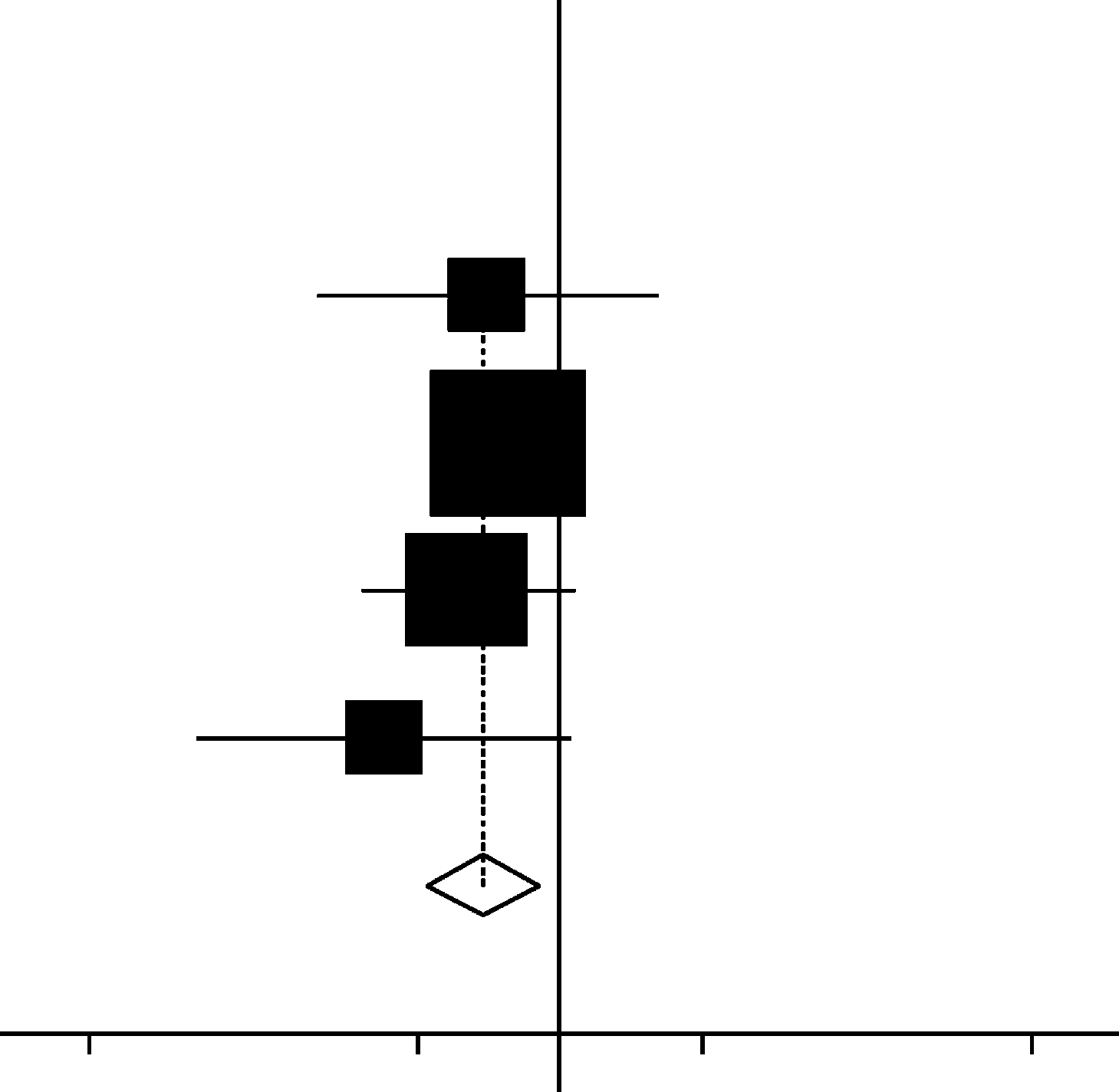 Misoprostol in preventing postpartum hemorrhage: A meta-analysis All studies evaluating misoprostol vs. placebo with outcome of additional uterotonic agents. Mantel— Haenszel fixed-effects model. Heterogeneity chi-squared = 1.62 (df = 3), p = 0.654. I-squared (variation in RRattributable to heterogeneity) = 0.0%. Test of RR = 1: z = 2.71, p = 0.007.
from this model produced a statistically insignifi- many milliliters lost warranted further interven- cant summary estimate (RR: 1.25; 95% CI: 0.94, tion. Because rectal administration of misoprostol 0.167), however this outcome was found to be requires a longer time to reach peak concentration consistent with the other studies’ findings and was levels than oral misoprostol it is possible that many studies intervened with additional uterotonic The random effects model of the 17 studies agents before there was adequate time for the comparing the need for additional uterotonic drugs misoprostol to take effect. A sub-analysis of oral in patients who received prophylactic misoprostol and sublingual misoprostol revealed no statistical to patients receiving oxytocics (n = 27,566) pro- difference between misoprostol and oxytocics (RR: duced a summary RR of 1.23 ). The hetero- 1.13, 95% CI: 0.81, 1.56). This observation strongly geneity present in this model can, in large part, be suggests that the rectal misoprostol had, in fact, explained by the subjective point at which addi- not yet peaked when additional uterotonic agents tional uterotonic drugs were administered. Not were administered. Therefore, inclusion of rectally only did many studies estimate (as opposed to administered misoprostol only masked the equiva- measure) blood loss, but not one specified how lency of oral and sublingual misoprostol to oxy- All studies evaluating misoprostol vs. oxytocics with outcome blood loss N500 mL 95% CI = 95% Confidence intervals.
M—H pooled RR = Mantel—Haenszel pooled risk ratios. 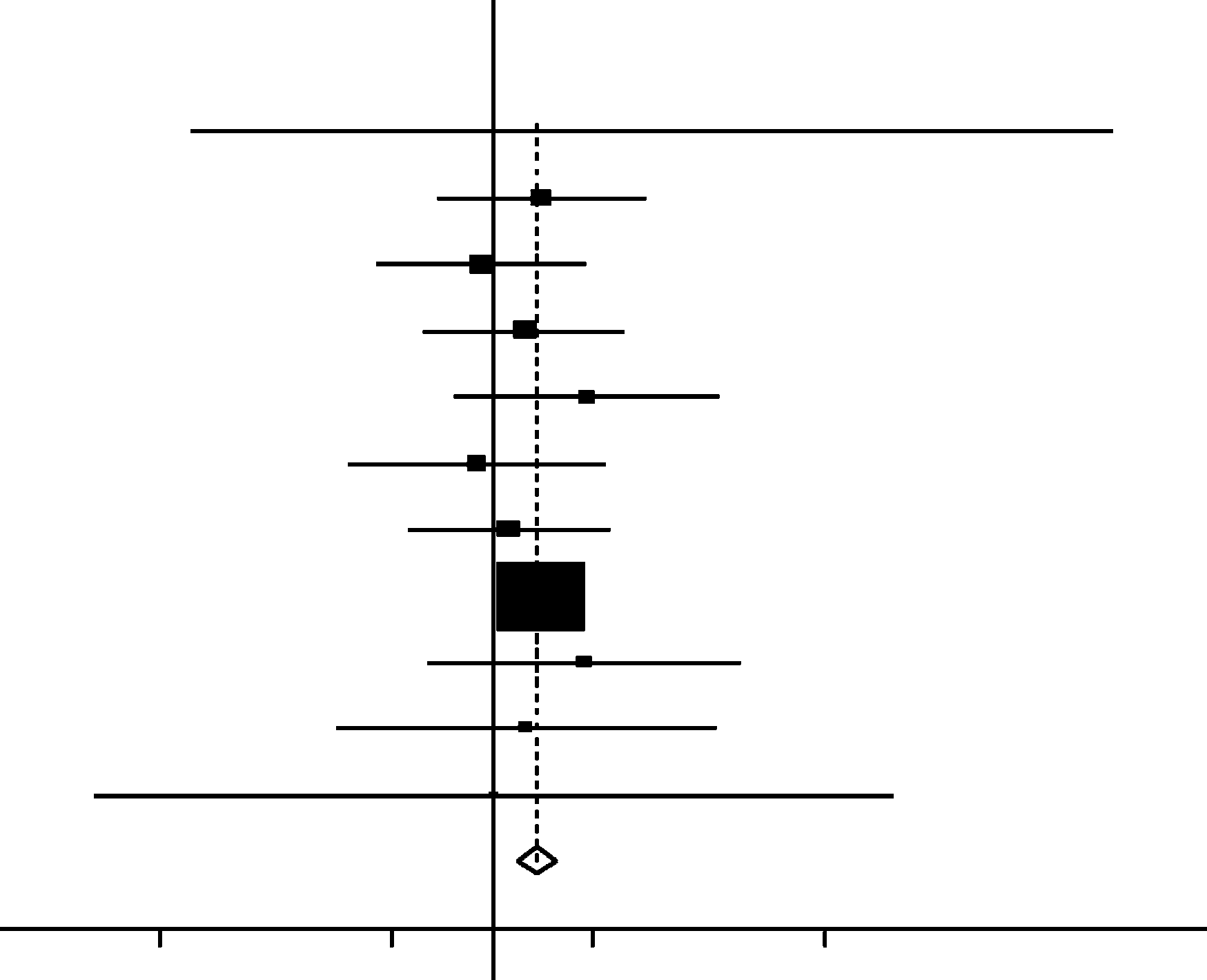 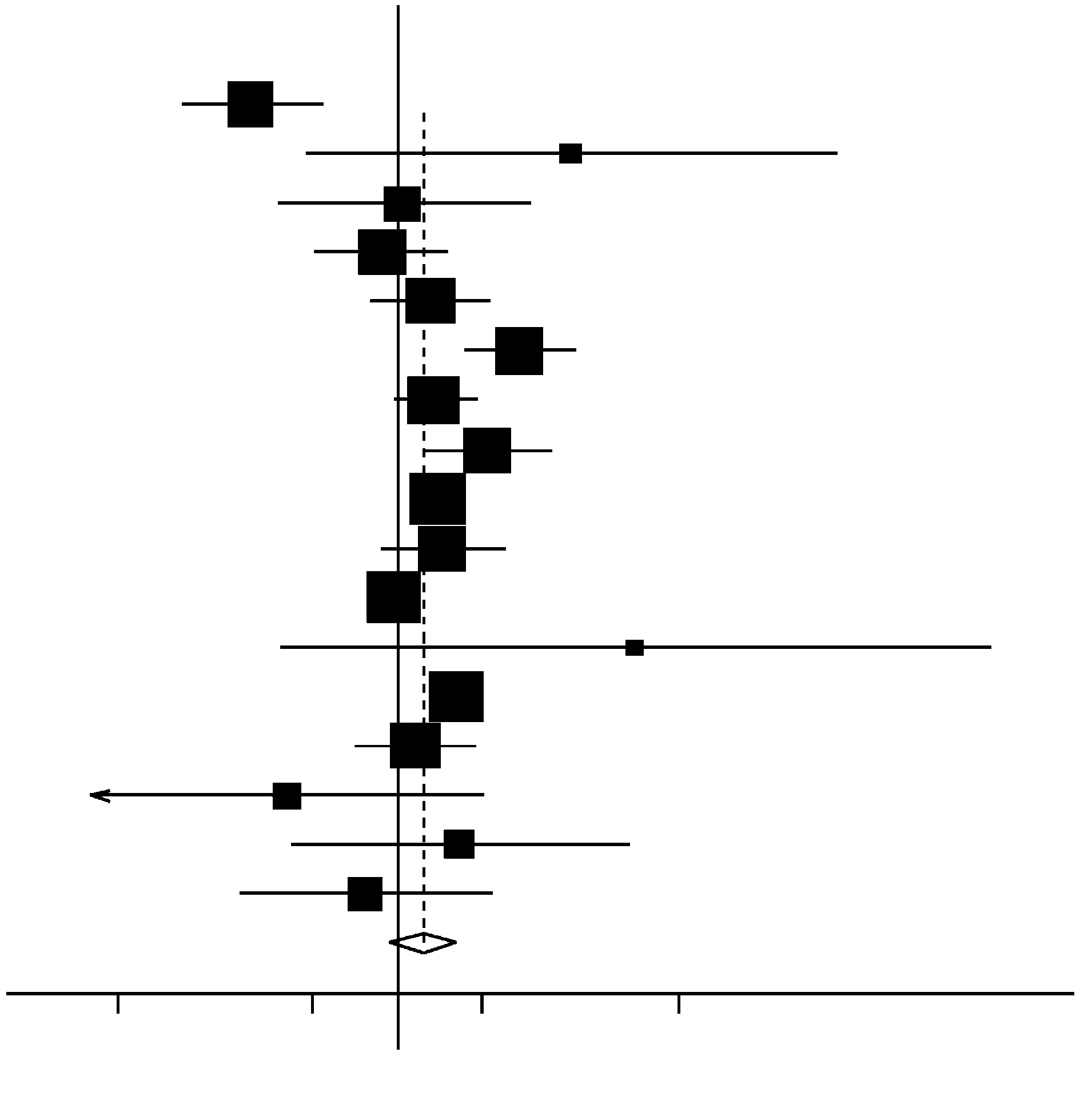 Surveillance and Response to Prevent Malaria Re-emergence Alexandre Macedo de Oliveira, MD, MSc, PhD Division of Parasitic Diseases and Malaria Centers for Disease Control and Prevention • Discuss thoughts about malaria reemergence (thoughts, due to limited information on the topic) • Discuss interventions to prevent and/or respond to such events • K