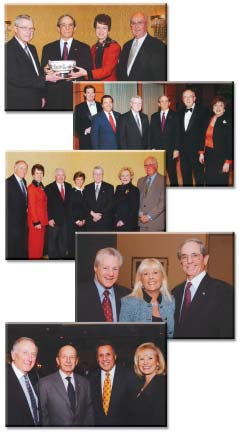 POLICY ON BEHAVIOUR & DISCIPLINE SEPTEMBER 2013 Ensure that children show respect for each other and their property, the staff Create a safe, happy and productive working atmosphere. Provide a common code of conduct which is clearly understood by staff, children, To provide opportunities to communicate with parents and guardians on a regular To support children who may find it diff