Impact of a new electronic handover system in surgery 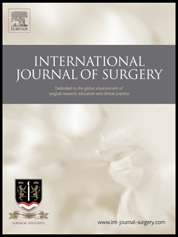 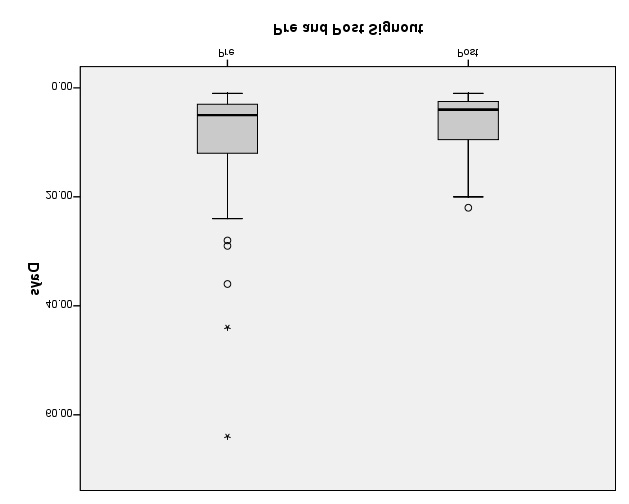 DIABETES CONTROL MATTERS A CLOSER LOOK AT ORAL AGENTS FOR THE PATIENT Today, there are several kinds of oral agents, ordiabetes pills, available for the treatment of type 2diabetes. If you have type 2 diabetes, your doctorand health care team can help you decide which oralagent or combination of oral agents are the best foryou. Here are some general tips about oral agents:• Many doctor