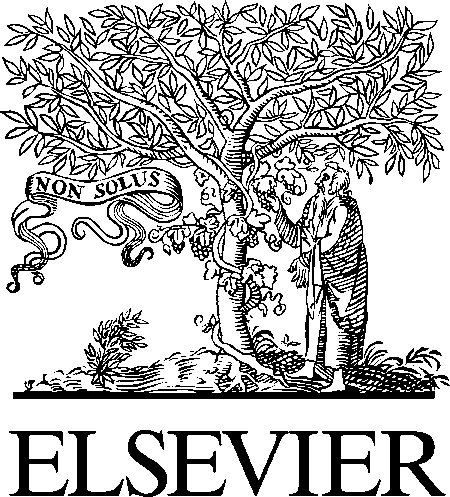 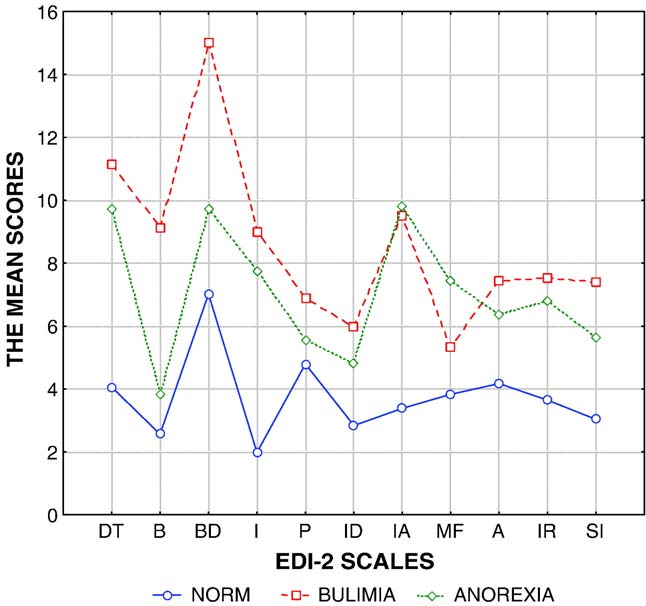 K2/Spice Test PRECAUTIONS There is a possibility that technical or procedural error as well as other substances in certain foods and medicines may interfere with the test and cause incorrect results. Please refer to the “SPECIFICITY” section for 2. Do not use the product beyond the expiration date. lists of substances that will produce either positive results, or that do not interfere