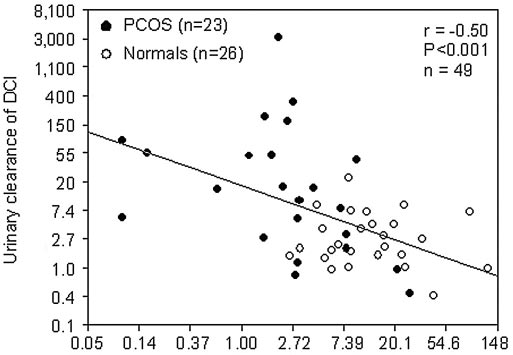 Lyme disease: what we know and what we don’t know

Lyme Disease: What We Know and What We Don’t Know An Editorial by Tom Grier, Lyme Writer In 1975 the term “Lyme Arthritis” first entered the vocabulary of the physicians in America. Since that time Lyme disease and Lyme-like diseases have become recognized worldwide. But in the 28 years since “Lyme Arthritis” was first described: What do we actually know? And what do we yet need t