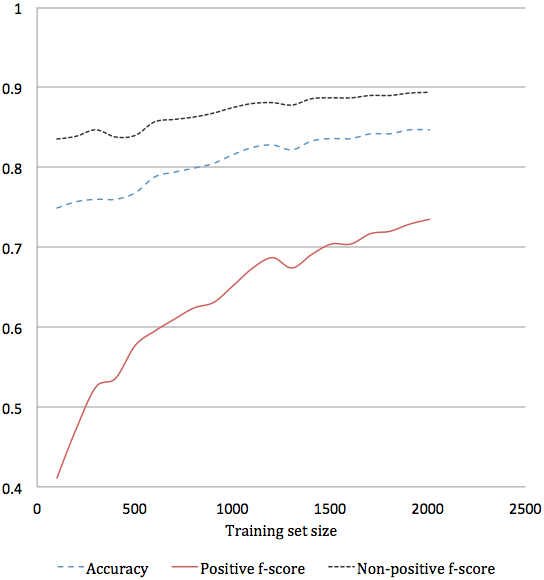 24 HIV in the Workplace Over 25 years have elapsed since the first cases of what would become known asthe acquired immune deficiency syndrome (AIDS) were reported in 1981 [1]. Thecomplex interactions between the human immunodeficiency virus (HIV) and theworkplace are still being defined and understood. While occupationally acquired in-fections from HIV are of much individual concern, they ar