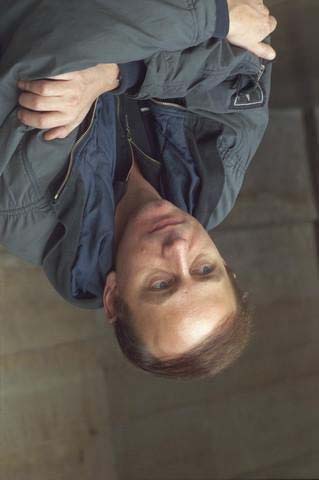 The following sheets were written to help you through the postoperative process related to the surgery. Please review the information carefully. Please don’t hesitate to call with any questions. ROBOTIC RADICAL PROSTATECTOMY POST-OPERATIVE INSTRUCTIONS Following radical prostatectomy, your attention to proper post-operative follow-up will contribute to the success of yo