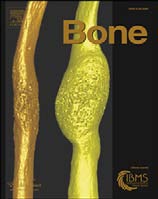 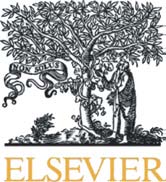 j o u r n a l h o m e p a g e : w w w. e l s ev i e r. c o m / l o c a t e / b o n e Evidence for anti-osteoporosis therapy in acute fracture situations—Recommendations of a multidisciplinary workshop of the International Society for Fracture Repair The International Society for Fracture Repair convened a multidisciplinary workshop to assess the current evidence around the interaction between anti-osteoporosis drugs and the healing of incident fractures, with a view to making recommendations for clinical practice. The consensus was that there is no evidence-based reason to withhold anti-resorptive therapy while a fracture heals, whether or not the patient was taking such therapy when the fracture occurred. The workshop also considered existing models of service provision for secondary prevention and concluded that the essential ingredient for reliable delivery is the inclusion of a dedicated coordinator role. Several unresolved issues were deﬁned as subjects for further research, including the question of whether continuous long-term administration of anti-resorptives may impair bone quality.
The rapidly changing area requires re-assessment of drugs and their interaction with fracture healing in the 2009 Elsevier Inc. All rights reserved.
opportunity to intervene in one half of future hip fracture cases.
Pharmacological intervention at this “signal” fracture stage has the A recent study of the global burden of osteoporotic fractures potential to halve future fracture incidence, including hip fractures, estimated that 9 million new osteoporotic fractures occurred during within 3 years treatment, contingent upon good persistence and the year 2000. The number of individuals suffering from the compliance with treatment Thus, in a relatively short time frame, consequences of osteoporotic fractures in the year 2000 was up to one quarter of hip fractures could be averted in addition to conservatively estimated to be 50 million worldwide A previous substantial numbers of fractures at other skeletal sites. Health study from the same authors, based upon data from 1990, estimated economic assessments have demonstrated such intervention to be the global prevalence of hip fracture with disability at 4.5 million highly cost-effective which has resulted in endorsement of patients , which corresponded to 1.4% of the burden of disease secondary fracture prevention by Health Technology Appraisal amongst women in the established market economies. An ongoing demographic shift within the worldwide human population is fuelling Accordingly, this provides the orthopaedic surgeon with an an epidemic of fragility fractures. Currently, 323 million people opportunity to play a central role in preventing future fracture.
worldwide are aged over 65 years, a ﬁgure which is predicted to rise Surgical treatment of the fragility fracture and liaison regarding the to 1.6 billion by 2050 . Consequently, the global incidence of hip initiation of pharmaceutical treatment of the underlying osteoporosis fracture is anticipated to reach 6.3 million by 2050, with three should occur simultaneously. However, a concern over possible quarters of these fractures occurring in the rapidly ageing Asian and delayed fracture healing associated with bisphosphonates, the most Latin American populations. Accordingly, if healthcare systems are to commonly prescribed anti-osteoporosis treatment, and the lack of avoid being overwhelmed by cases of elderly trauma, determined guidelines detailing the context of this concern may discourage efforts need to be applied worldwide to curb the rising prevalence of surgeons from initiating secondary prevention.
fragility fracture, particularly at the hip.
A workshop was undertaken by the International Society for Fracture predicts fracture. Two major meta-analyses have estab- Fracture Repair (ISFR) in order to reach a consensus about the current lished that a prior fracture at least doubles a patient's future fracture evidence of the interaction of fracture healing with currently available osteoporosis drugs and subsequent recommendations for secondary Osteoporosis is a chronic disease that many patients will endure prevention after fracture. The faculty comprised leading experts in the for several decades, during which time they will suffer multiple ﬁeld of orthopaedic surgery, endocrinology, bone biology, biome- fracture events. Unfortunately, osteoporosis often remains undetect- chanics, pharmaceutics, healthcare systems and radiology.
ed or untreated until a fragility fracture occurs. Furthermore, in the The speciﬁc goals of the ISFR workshop were absence of a systematic approach to delivery of secondary fractureprevention, the majority of patients fail to receive treatment 1. to review the preclinical and clinical evidence of the interaction of designed to reduce future fracture risk Accordingly, the osteoporosis drugs and fracture healing or ﬁxation; delivery of secondary preventative intervention when patients 2. to review the issues around secondary prevention of fragility present with fragility fracture at any skeletal site provides an fractures, including long-term management; 8756-3282/$ – see front matter 2009 Elsevier Inc. All rights reserved.
doi: 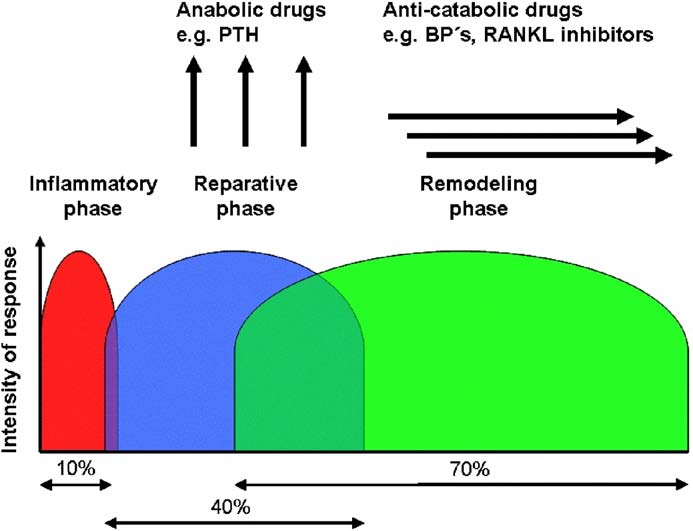 PRESIDENT AND BOARD OF TRUSTEES OF THE VILLAGE OF OAK PARK HELD ON MONDAY, JANUARY 10TH, 2011 AT 8:00 P.M. PRESENT: Trustees Brewer, Hale, Hedges, Johnson and Lueck; President Pope ABSENT: Trustee Pate QUORUM: President Pope called the meeting to order at 8:37 p.m. and declared that a It was moved and seconded that Ordinance 2011-O-3 entitled ORDINANCE PROVIDING FOR THE SUBMISSION TO THE ELEC