Adhd: the tip of the iceberg

ADHD: The Tip of the
Problems and Summary
This chapter can serve as a review for the reader, and can be reproduced for personal use by family members or teachers. 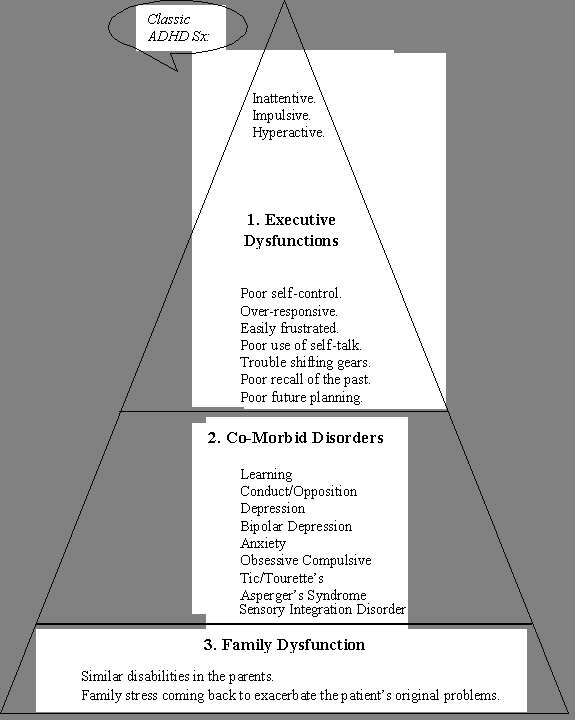