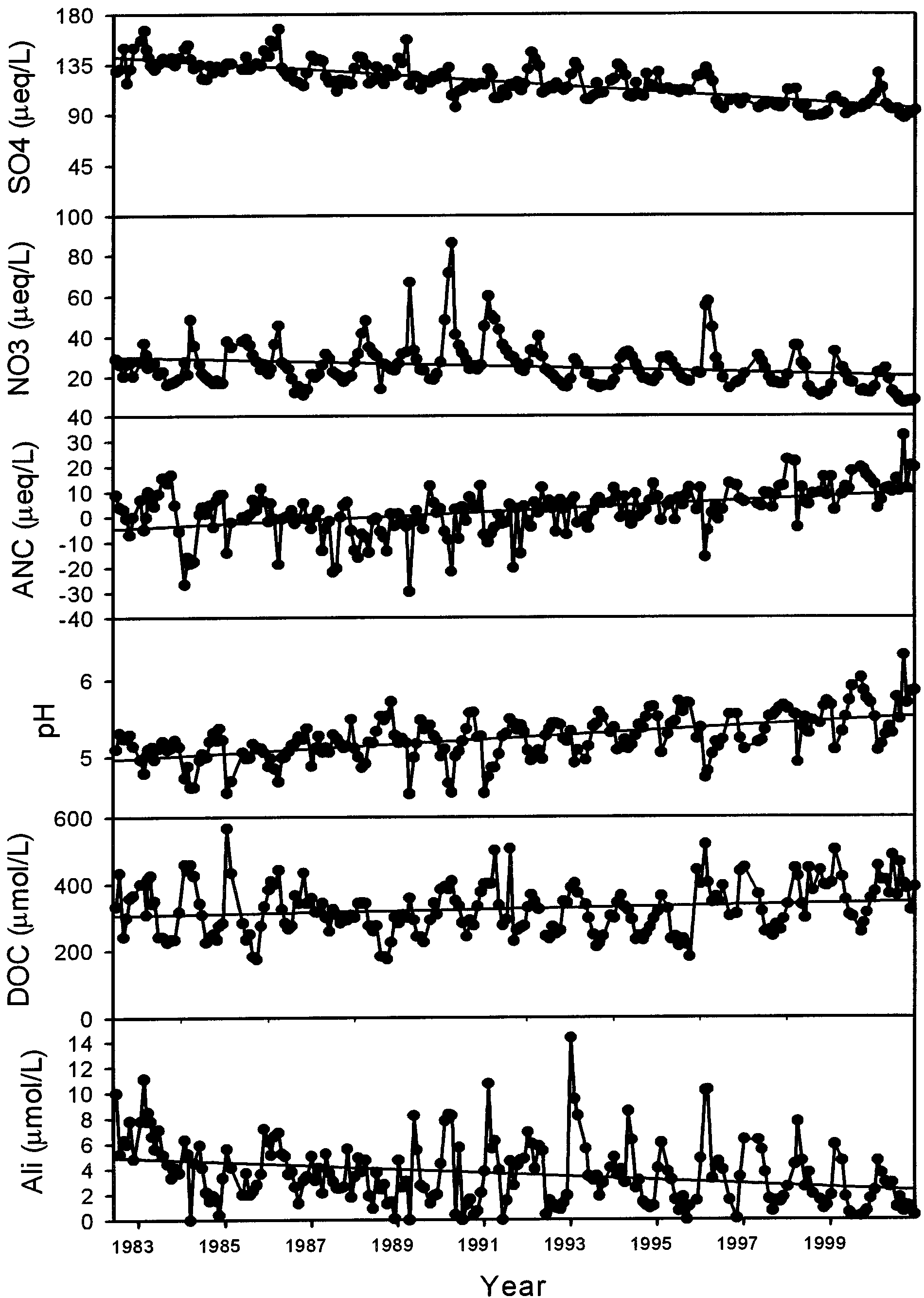 FIGURE 2. Mean rates of change in solute concentration in 16
lakes of the Adirondack Long-Term Monitoring (ALTM) program
from 1982 to 2000. Minimum, mean, and maximum changes in
concentrations and number of lakes showing significant trends are
shown. All values are in µequiv L-1 yr-1, except for concentrations
of inorganic monomeric aluminum (Ali), which is expressed in µmol
L-1 yr-1.
fertilization effect from increases in atmospheric CO2. Recentexperiments have shown that increases in atmospheric CO2cause increases in plant growth and N accumulation (25,26), possibly resulting in decreases in losses of NO - drainage waters. It seems likely that climate could be a strongdriver controlling N retention and loss in Adirondackwatersheds (e.g., ref 27). Note that long-term declines in lakeconcentrations of NO - FIGURE 1. Concentrations of SO 2-
(a), NO3 (b), acid-neutralizing
drainage lakes, which may be suggestive of climatic controls.
capacity (ANC; c), pH (d), dissolved organic carbon (DOC; e), and
Lawrence et al. (28) evaluated long-term patterns in the monomeric Al (f) in Big Moose Lake. A significant trend is indicated
hydrology of the Adirondack Region, showing generally high by a line.
discharge during the early 1990s and conditions of lowdischarge in the late 1990s. This trend in hydrologic condi- of the original 16 ALTM lakes over the period 1982-1997, tions may be partially responsible for the observed declines finding essentially no long-term trends in lake NO - in lake concentrations of NO - through the 1990s.
15-yr interval, the increases in lake NO - 1980s had changed such that trends were no longer signifi- As concentrations of both SO4 and NO3 were decreasing cant. Our most recent analysis shows this pattern of NO - concentrations has essentially completely reversed from decreases as well. For the original 16 ALTM lakes, all sites previous analyses (e.g., Figure 1). This trend is confirmed from time-series analysis for the complete group of ALTM with a mean value of -2.31 µequiv L-1 yr-1. For the entire lakes for the interval 1992-2000. Sixteen of the 48 lakes set of ALTM lakes, 41 of the 48 sites showed significant showed significant changes in concentrations of NO - NO3 (p < 0.1) with a mean value of 0.1), with 15 showing decreasing trends. Although 8 yr is a 3.26 µequiv L-1 yr-1. One lake (East Copperas Pond) relatively short period to conduct time-series analysis, particularly for a solute that is so inherently variable and Trends in Lake Basic Cations. In soil-water systems,
concentrations of basic cations generally respond to changes the 1990s was generally a period of decreasing concentrations in concentrations of strong acid anions (e.g., SO 2- + through the displacement of cations from cation-exchange It is not clear why some Adirondack watersheds are sites (29). We have observed a near stoichiometric cor- retaining N to a greater extent than was observed in the 1980s.
in CB (Figure 2). For the original 16 ALTM lakes, all exhibited would be expected if the Adirondacks were approaching a significant declines in CB (p < 0.05; mean rate -2.32 µequiv condition of N saturation. As discussed above, there has not L-1 yr-1) except the mounded seepage lake Little Echo Pond.
been any appreciable change in emissions of NOx or The rate of CB decline was somewhat greater for lakes in the medium and thick till drainage classes (mean value -2.52 in 1982. Using the model PnET-CN to gain insight, Aber and µequiv L-1 yr-1) as compared to the acidic lakes in the thin co-workers (23, 24) observed that long-term (∼30 yr; from till drainage class (mean value -2.22 µequiv L-1 yr-1). This 1963 to the early 1990s) patterns in stream NO - difference can be attributed to high rates of decline in Hubbard Brook Experimental Forest in New Hampshire were concentrations of inorganic monomeric Al and H+ that have largely explained by long-term climatic patterns and minor occurred in the low ANC lakes, which help balance the decline disturbance events (e.g., insect defoliation). However, the NO3 (see below). Note that all of the individual basic cations (i.e., Ca2+, Mg2+, Na+, and K+) had highly the 1990s could not be explained by climate. Using the model, significant decreasing trends, except for Na+ concentrations these investigators speculated that the long-term decreased in Little Echo Pond. Although all individual basic cations was associated with increased retention of N due a have shown decreasing concentrations, the overall decrease VOL. 37, NO. 10, 2003 / ENVIRONMENTAL SCIENCE & TECHNOLOGY 9 2039 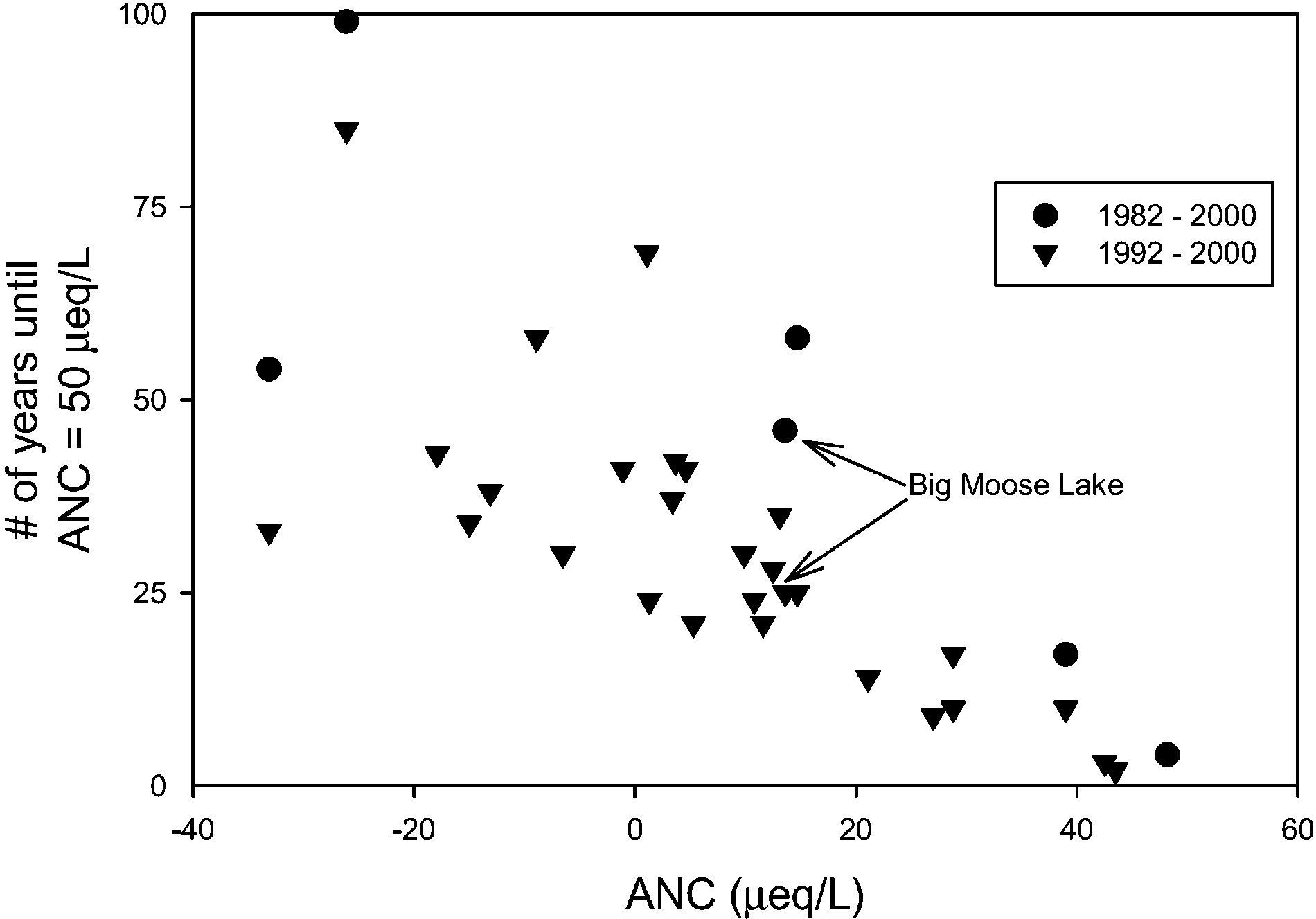 the leisure review an independent view for the leisure industry front page Drawing a good crowd: the Edinburgh news back issues Fringe from every angle comment letters advertise In Scotland they call it ‘dreich’ (damp, overcast, chilled, a tendency subscribe to misery) and in Edinburgh this August the weather may have been just that but for Fringe

NUTRITIONAL GUIDELINES FOOTBALL REFEREEES Written by DON MACLAREN INTRODUCTION The aim of this booklet is to provide football referees with key advice and helpful suggestions regarding nutritional support. As you are aware, quality training leads to improvements in your fitness. However in order to maximise training, there is a need to ensure that serious attention is gi