Background: The Prolonged crusting and erythemal phases following chemical and laser skin resurfacing create
discomfort and aggravate patients. Depending on the aggressiveness of the procedure, post procedure erythema may last
from 3 weeks to several months.
iClearXL (CureLight Ltd.) is a non contact non thermal blue (405-420 nm) / near infrared (850-900 nm) dual band
light source emitting up to 60J/cm2 on a 30cm by 30cm treatment area. The blue component of the light source
has been proven to have a significant anti inflammatory effect whereas the near infrared component enhances the
vascular circulation as well as lymphatic drainage in the thin necrotized papillary layer.
Observations: Facial skin laser resurfacing was performed on eleven patients. Starting two days after
resurfacing , 8 patients received 6 consecutive daily 20 minutes treatments of Blue ( 405-420 nm )/ near infrared
(850-900 nm) and 3 control patients were treated with the usual topical care protocol. The duration of the
erythema phase was shortened from an average of 20 days (non treated patients) to an average of 10 days (iClear
Xl treated patients ). There were no side effects or discomfort associated with the light treatment.
Conclusions: The tested combination of non thermal blue (405-420 nm) / near infrared (850-900 nm) dual band
light source (iClearXL) was found to shorten significantly the duration of post laser resurfacing erythema from
20 days to 10 days with no observed side effects. .
Introduction:
Prolonged wound healing phase following skin circulation by releasing the neurotransmitter Nitric resurfacing is a common problem which creates Oxide (NO) from blood vessels into their outer discomfort to many patients. Depending on the aggressiveness of the laser resurfacing or chemical peel procedure, average erythema time Materials and methods:
may range from 3 –12 weeks . The average skin We have applied blue/near infrared light from the healing duration following laser peeling with a iClearXL (Curelight Ltd) on 8 patients, starting blend of pulsed Erbium and CO2 wavelengths one day after skin resurfacing. ( Derma K, Lumenis) is 3 weeks. Peeling is Sixty Jouls/cm2 of blue (405-420 nm) and near performed down to the papillary layer with a infrared (850-900nm) were delivered to facial necrotic layer of 40-150 microns (1). Peeling is area over 20 minutes. We used a 20cm distance followed by 2-3 days whereby wounded face is allowing a simultaneous treatment area of 30cm X 30cm. Skin temperature was measured and found There are two major reasons for prolonged Pictures were taken after each session. Results erythema following skin resurfacing : a) impaired were compared to control patients not treated with lymphatic drainage mainly by dermal edema ; b) microvascularity close to the papillary layer is impaired, resulting in slow oxygenation and slow Treatment protocol: All patients received
prophylactic anti viral treatment with oral It has been recently shown that continuous non acyclovir. After surgery they were instructed to thermal narrow band blue (405-420nm) light at cleanse face with mild soap and water and power levels up to 100 milliwatts/cm2 reduces apply a mixture of petrolatum and mupirocin micro inflammation (2) . It has also been shown ointment. Five days after surgery patients were that non thermal continuous near infrared light at 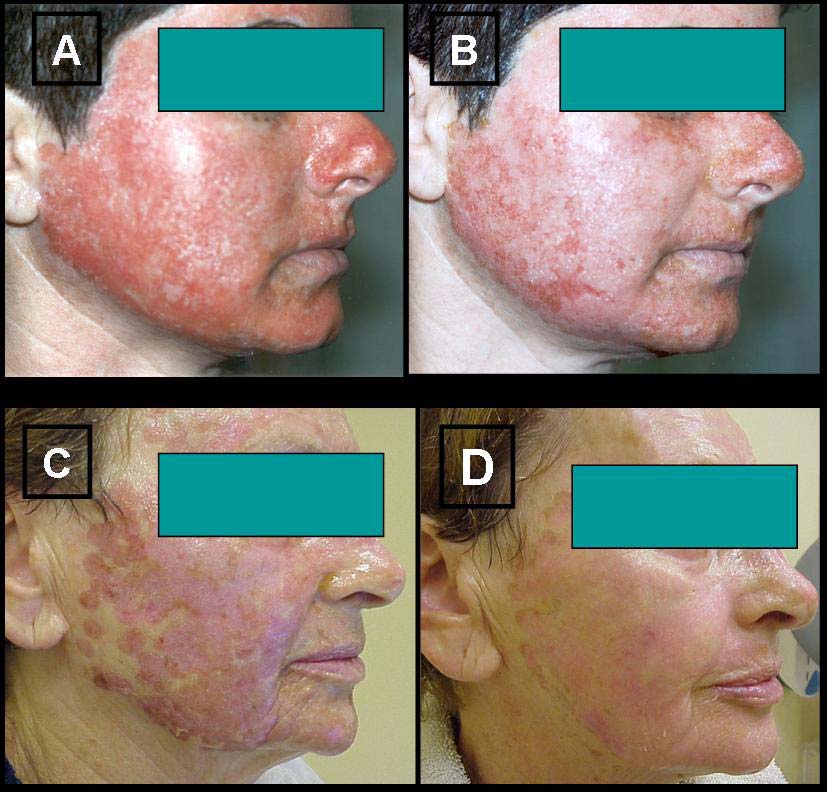 SAVING KIDNEYS. SAVING LIVES. DAISY’S STORY The NephCure Foundation is currently the only organization dedicated to We decided that we would like to share our story for a couple of support research seeking the cause reasons. One is so other parents of children with FSGS could see of two debilitating kidney diseases, they are not alone. Another is to get people aware of wha

B.S. in Health Systems Management Proposed Program Assessment Plan February 21, 2007 Teaching Mission Statement of the School of Public Affairs (draft statement) The School of Public Affairs provides students with a high quality education which emphasizes the acquisition of skills and knowledge in their chosen profession. Our programs emphasize mastery of knowledge in their field of st