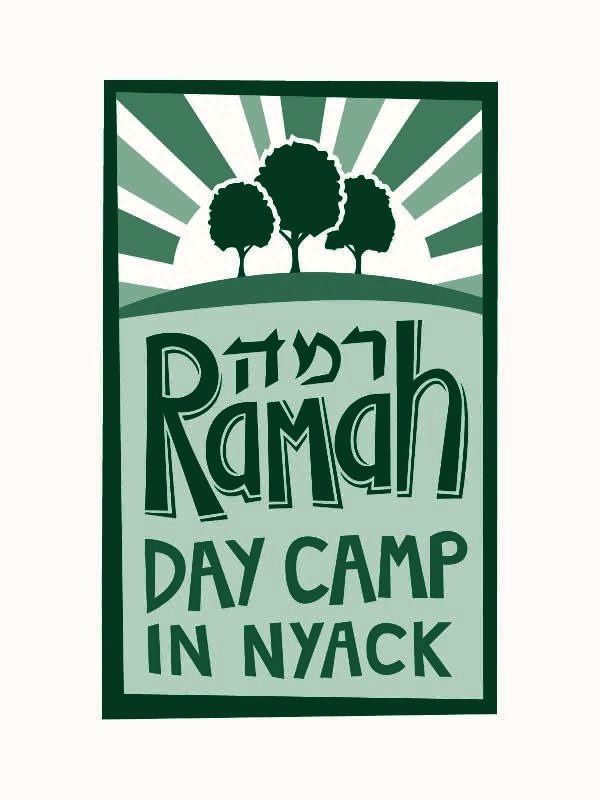 Ramah Nyack - D'var Torah - Tzav- Purim Friday, March 21 Aviva Buechler, currently a freshman at Barnard College, has worked as a counselor in Nitzanim for the past two summers. In January Aviva was a Nyack representative at the Weinstein Leadership conference in Ojai, California. Aviva will always greet you with a warm smile.especially if you are a celebrity she spots on the street! Aviva can be reached at [email protected] Dear Tzevet Member: A friendly reminder: today is Purim! Purim is one of the most joyous occasions in the Jewish calendar where everyone joins together to hear the megillah and enjoy the Purim spirit. As tzvet at Ramah Nyack, dressing up is a common activity in camp, but today, on the 14th of Adar, we especially enjoy putting on a costume to celebrate the chag. Whether it is at your home, at your high school, on your college campus, in America, in Israel, or elsewhere abroad, I hope that everyone participates in the Purim festivities. In addition to hearing the megillah, there are other mitzvot that we can partake. As emphasized at camp and at home, it is always important to give to others. On Purim, it is a mitzvah to send mishloach manot, food baskets, to friends, families, and give tzedakah (matanot l'evyonim) to those in need. It is also a wonderful mitzvah on Purim to have a seudah, a festive meal, to celebrate the holiday of Purim. This festive meal should be held during the afternoon, today, before Shabbat begins. Indeed, as the Purim festivities will continue throughout Shabbat, it is especially significant that this week's parashah is Tzav. In Tzav, the second parashah in Vayikra, we read about all the various ritual offerings, such as the burnt (olah), meal (minchah), sin (chatat), and guilt (asham) offerings. The parashah delves into immense detail concerning the creation of a sacrifice. The parashah, in a sense, is similar to a recipe, with the exact types and amounts of ingredients, such a tenth of an ephah of choice flour, necessary to craft the sacrifice. These offerings, even though not presented to God today, demonstrate the ways in which the Jews acknowledged God. Sacrificing was the way in which the Jewish people praised and thanked God. Even though sacrificial offerings ended close to two thousand years ago when the second temple was destroyed, our form of thanking God is through our t'filot, prayers. By attending services at our synagogues, Hillel services, or within our own homes, we can link ourselves to our past, and exemplify our desires and gratitude, through t'filot, to God today. Furthermore, a key phrase mentioned in this week's parashah, and included in other parshiot as well, is "reach nichoach" meaning "a sweet savor." This phrase appears in the text following many of the offerings, and explains that an individual's offering should be of a "pleasing odor" to God. This is a very difficult phrase to understand because the question arises of why we would need to attract God through a fragrance. Some commentators, such as Maimonides, explain that the use of incense was a mean of removing the stench of burning sacrifices. Rabbi Baruch Levine explains that the unusual form of "nichoach" probably derives from the verb nuah, which means, "to rest, be at ease." The verbal connection with nachat expresses the thought that sacrifices were offered in accordance with God's instructions, and to bring God comfort, nachat. Although we do not sacrifice today, through our t'filot and the mitzvot of Purim, we not only give thanks to God, but also bring happiness to each other. To volunteer to write an upcoming D'var Torah, please contact Ami Hersh at [email protected] The greater the number of volunteer teachers we have, the richer our community will become.