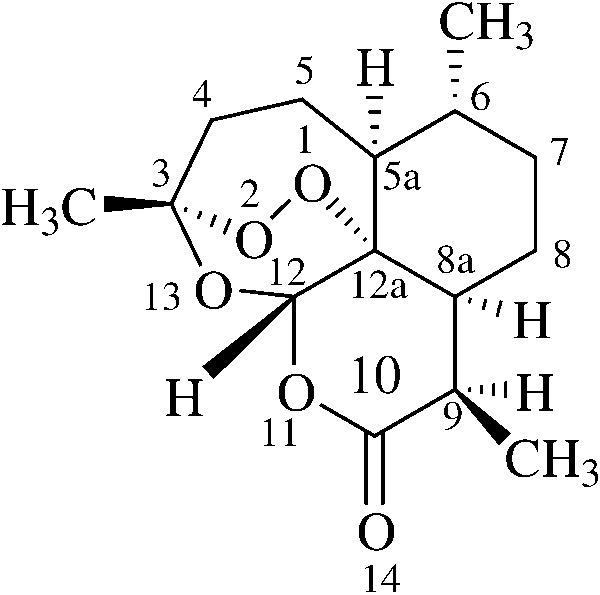 J Mol Model (2001) 7:26–33DOI 10.1007/s008940100013 Somsak Tonmunphean · Vudhichai Parasuk
Sirirat Kokpol
Automated calculation of docking of artemisinin to heme Received: 28 September 2000 / Accepted: 1 February 2001 / Published online: 4 April 2001 Springer-Verlag 2001 Abstract We report automated molecular docking of ar-
might be indicative of a different mode of action from temisinin to heme. The effects of atomic charges, and li- those of the other antimalarial drugs, and hence the high gand and heme structures on the docking results were in- potency against the resistant strains. Although the mech- vestigated. Several charge schemes for both artemisinin anism of its antimalarial activity is still in doubt, there is and heme, artemisinin structures taken from various opti- general agreement on the significance of the endoperox- mization methods and X-ray data, and five heme models, ide group of artemisinin to the antimalarial activity. This were employed for this purpose. The docking showed is evident from the inactivity of the deoxyartemisinin that artemisinin approaches heme by pointing O1 at the compound that lacks the endoperoxide moiety [7]. In ad- endoperoxide linkage toward the iron center, a mecha- dition, in-vitro experiments revealed that iron is required nism that is controlled by steric hindrance. This result for artemisinin to have antimalarial activity [8, 9, 10].
differs from that reported by Shukla et al. which suggest- In humans, malarial parasites digest more than 70% ed that heme binds with artemisinin at the O2 position.
of the hemoglobin within the infected red blood The docking results also depended on the structures of cell [11], giving globin and heme as the products. The both artemisinin and heme. Moreover, the atomic globin is hydrolyzed to give amino acids, which are used charges of heme have a significant effect on the docking in protein synthesis by the parasite. The toxic heme (Fig. 2) is mostly detoxified by a specific mechanism ofheme polymerization into hemozoin. The heme polymer- Keywords Docking · Antimalarial drug · Endoperoxide ·
ization is a target for some antimalarials, such as chloro- quine, that inhibit this process [12]. A recent study re-ported that artemisinin also inhibits heme polymeriza-tion [13]. The chloroquine-resistant strain of Plasmodi- um berghei that lacks hemozoin, possibly because hemepolymerization does not occur, is also resistant to arte- Malaria is one of the most widespread and prevalent en- misinin [14]. This supports the view that inhibition of demic diseases; it threatens approximately 40 percent of heme polymerization is the mode of action of artemis- the world's population in more than 90 countries. This inin. It is very possible that artemisinin interacts with disease is estimated to cause approximately 300 to 500 heme and hence inhibits the polymerization process.
million illnesses and up to 3 million deaths each year [1].
It has been proposed that heme iron attacks the endo- This tremendous prevalence might be partly because of peroxide linkage of artemisinin either at the O1 [15] or the resistance of malaria parasites to most antimalarialagents, e.g. chloroquine, quinine, and mefloquine [2, 3].
Artemisinin (Fig. 1), a sesquiterpene endoperoxide iso- Fig. 1 The structure of arte-
lated from a Chinese medicinal herb [4], is, however, a potent antimalarial drug against the resistant strains ofPlasmodium falciparum [5, 6]. Its unusual structure S. Tonmunphean · V. Parasuk (✉) · S. Kokpol Department of Chemistry, Faculty of Science, Chulalongkorn University, Patumwan, Bangkok, 10330 Thailande-mail: [email protected]: 662 218 5221, Fax: 662 252 1730 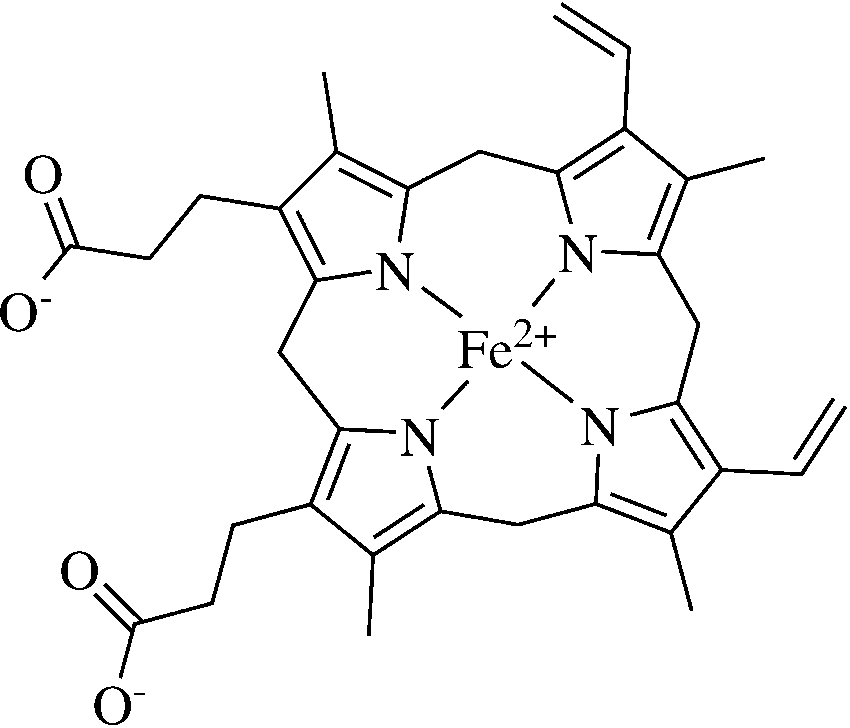 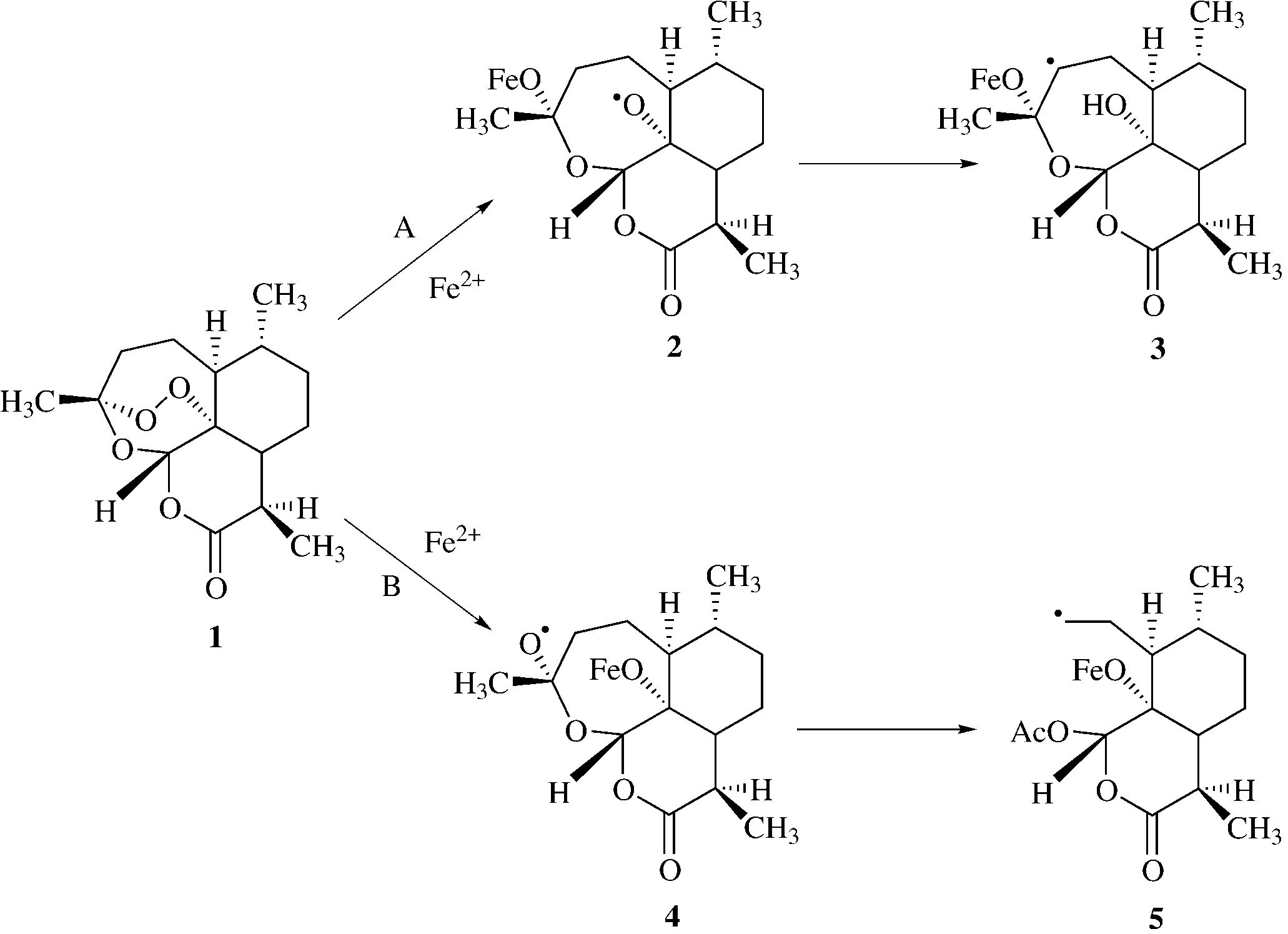 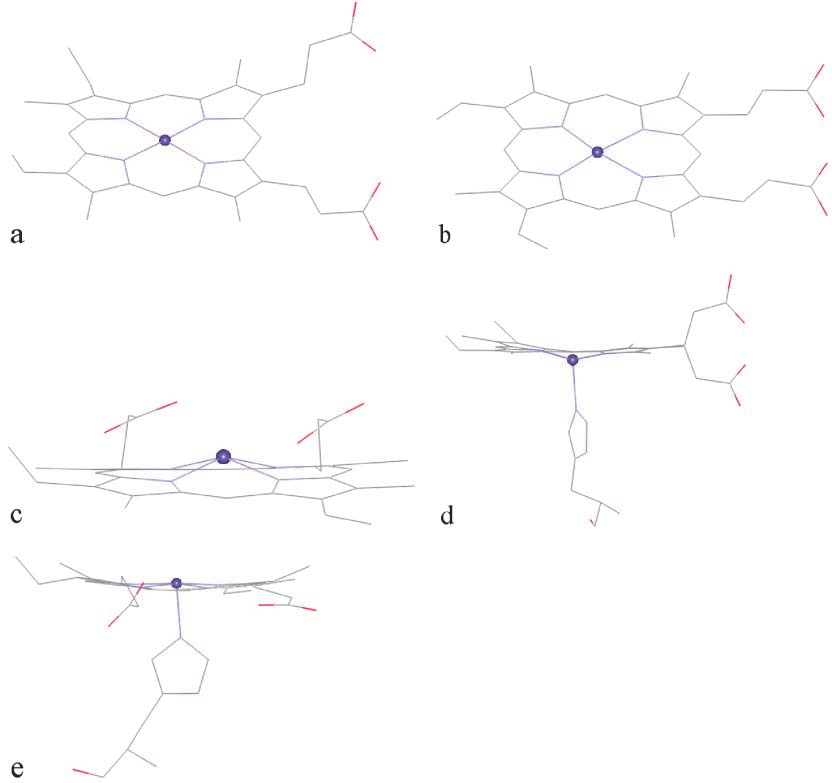 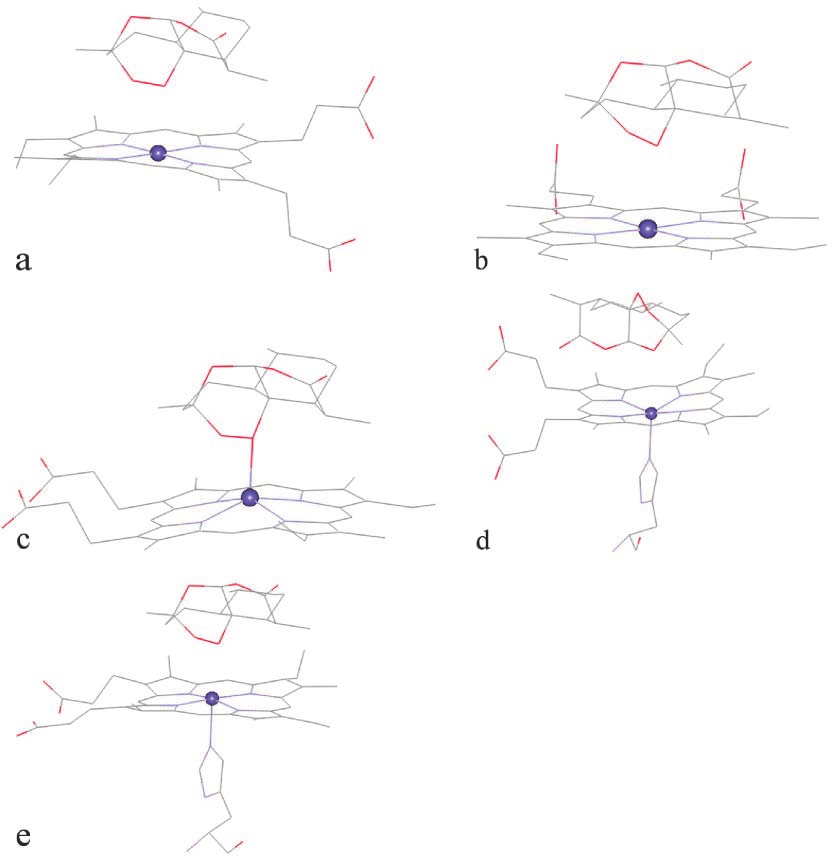 Daily Use of Whitening Strips on Tetracycline- Stained Teeth: Comparative CE 4 Results After 2 Months Gerard Kugel, DMD, MS Professor Dean for Research Abstract: This article reviews the efficacy of a new 6.5% hydrogen peroxide tooth-whitening gel strip for bleaching teeth that have been intrinsically stained Ayman Aboushala, DDS, MS from tetracycline. Given the severity of