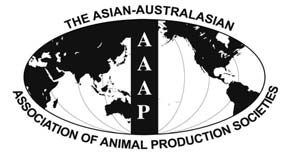 zita “a small planet that revolves around the sun” li “a faraway place” Conceptualised from pre‐Olympian mythology, drawing from natures two great divinities, the sun and the moon. After her brother, Helios finishes his journey across the sky, Selene, freshly washed in the waters of the earth‐circling ocean, begins her own journey. As night falls upon the earth we