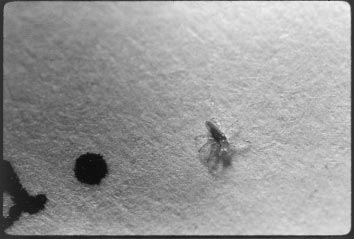 SIMPLE SPORT SCIENCE Athletes are looking for that competitive edge in their training and competitions. This can be challenging with varying schedules for work/school, practice or events, as well as travel. There are ways to enhance athletic performance. The key is to be properly informed so you can make the best decision. Energy Drinks – How Do They Work? Energy drinks provide