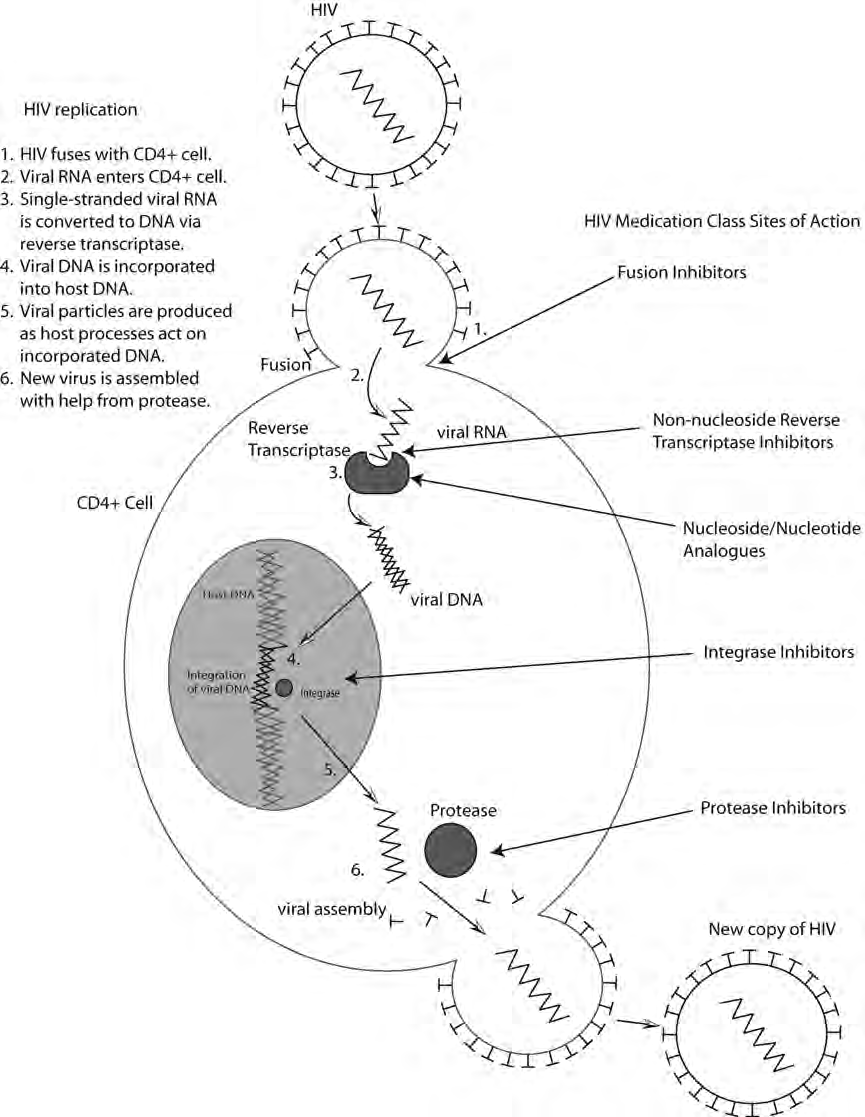 Where are we going, where have we been? Since the 2012 Pipeline Report , results from phase II trials and advances in preclinical development have brought the pipeline for new TB vaccines into sharper focus, even as correlates of protective immunity against TB remain elusive. Nearly empty in 2000, the current pipeline includes 14 vaccine candidates in clinical trials and over 35 candidates in